The Berkshire International Film Festival (BIFF) returns for 2021 – music to the ears of many local film fans. However, the festival will take place in September this year, rather than June. September 9-13, 2021 offers an extra day to the normally weekend-long event. In addition to the extra day, venues will expand to include in-person screenings, drive-ins, and virtual events.

Since the festival held virtually in 2020, passes purchased for last year’s event will be honored this year. As a result, the number of passes available for this year’s event will be limited. However, even if you are unable to attend the in-person affair, the organizers have improvised so patrons can attend certain talks and screenings virtually.

BIFF evolved through the dedicated efforts of a few like-minded individuals. These ones felt that independent films, documentaries, short films, and filmmakers should be celebrated in the hills of western Massachusetts. Envisioning a weekend filled with the best films curated from around the globe, the festival launched in 2006. What’s more, the program grew with each ensuing year. Now celebrating its 15th year, BIFF brings together filmmakers, actors, producers, and film enthusiasts from far and wide.

Settings for the Film Festival

Imagine, if you will, the pastoral backdrop of the magnificent Berkshires. This area is home to Tanglewood, Jacob’s Pillow, Mass MoCA, Shakespeare and Company, and dozens of other world-class cultural treasures. Now picture a weekend filled with gala events, intimate tea talks, award presentations, and seminars led by some of the industry’s most notable players. That, in a nutshell, is the Berkshire International Film Festival.

Highlights of the Festival

The festival takes place at various locations, primarily in Great Barrington and Pittsfield. You can enjoy opening night with cocktails and dinner. Then, conclude the fun evening with dancing at the BIFF tent across from the famed Mahaiwe Theater. Festival days include feature length screenings and shorts at local theaters. Special events include tea talks highlighting behind-the-scenes film making with noted screen writers and producers. You also discover the juried prize winner during an intimate brunch at a local restaurant.

Important Dates for the 2021 Festival

The month of September is one of the most beautiful times of the year to visit the Berkshires. Since the Berkshire International Film Festival Returns for 2021 in September, you can book your stay with us. Make it an extra special getaway at Devonfield Inn in Lee, MA. So, don’t delay. Reserve your favorite room now to ensure a spot to call home while attending the festival. 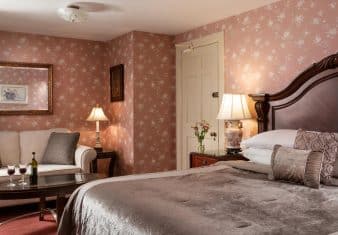 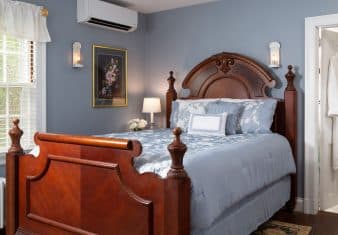 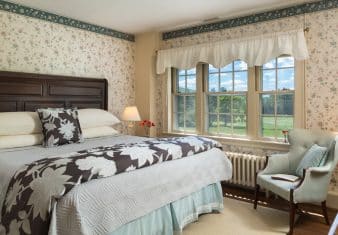 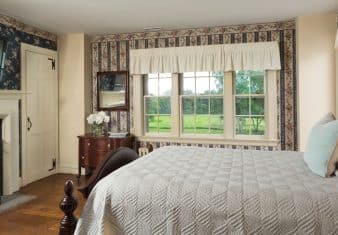 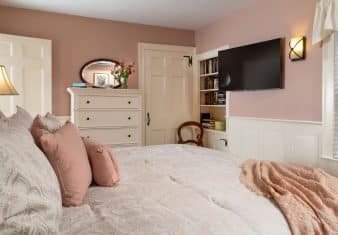 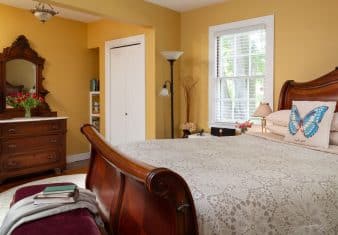 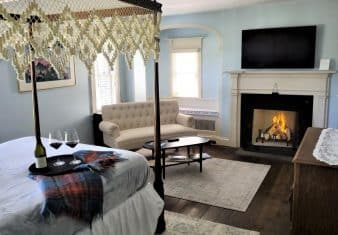 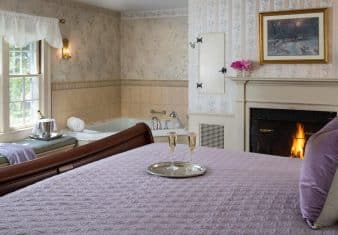 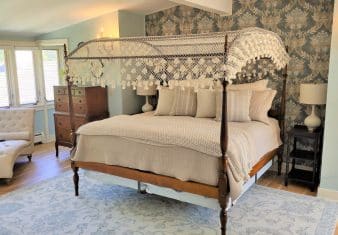 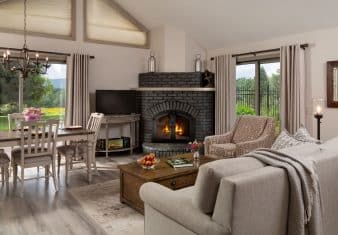 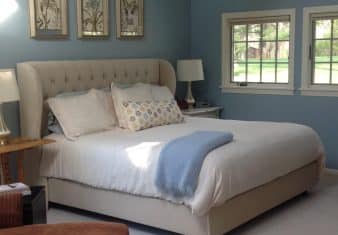 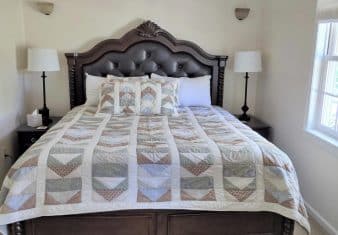